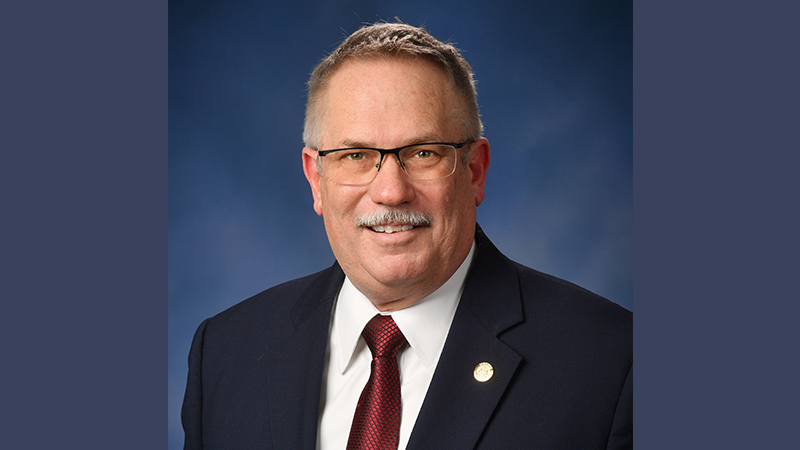 While the governor may have grabbed all of the headlines – and most of the credit – when she came to Flint this summer to announce a $26 million plan to create a new state park in the city, the reality is that this project has been in the works for quite a long time. There are many people in our community who deserve credit for the work they’ve put in to get us to this point, and I want to make sure their hard work is acknowledged.

After factory closings and demolitions began in the 1990s, the site of the former Chevy in the Hole factory was essentially a massive concrete lot. Its transformation into the beautiful greenspace currently known as Chevy Commons has been more than a decade in the making.

In 2007, the first plan to reimagine the site was put together through a partnership between the Genesee County Land Bank and students at the University of Michigan. The concept was to transform the land into a state park in two phases, completing the transition by 2040.

The Flint Riverfront Restoration Plan was drawn up in 2010, with a vision of transforming the Flint River and the surrounding area into a useable recreation space for the community. In 2013, the City of Flint’s Master Plan continued to move forward the vision of a greenspace recreation area.

The first major development came when Genesee County secured a $1.6 million loan from the U.S. Environmental Protection Agency to address environmental concerns and constructed the initial phases of a landscaped cap on Chevy Commons.

Since then, the Genesee County Land Bank has continued to monitor environmental contamination concerns, developed the site design and construction plans, and completed the first phase of development.

In 2017, the Chevy Commons project was awarded a $3 million state grant to complete the remediation process. The final phase of Chevy Commons construction was completed in spring 2021.

While I was a county commissioner, I worked with many community partners to help redevelop, maintain and oversee use of the Chevy Commons site. This included representatives from surrounding neighborhoods, and nearby institutions and organizations – all with a common vision of creating something beautiful out of industrial blight.

To compliment the effort, the Flint River Watershed Coalition has put in three years of hard work, earning a portion of the Flint River between Lapeer and Montrose a National Water Trail designation in 2020. I was proud to lend my voice to the effort, traveling to Washington, D.C., to meet with the U.S. Department of Interior.

In the coming weeks, I will be working with my colleagues in the Legislature to secure the funding needed to put the final touches on Genesee County’s first state park and send it to the governor for her approval.

But I know one thing for certain – we would never have gotten to this point without years of hard work and dedication from public servants in our county and city government and community organizations like the Flint River Watershed Coalition, C.S. Mott Foundation and many other local partners.

This is an accomplishment we can call be proud of.

State Rep. David Martin today vowed to continue fighting for accountability and change at the state’s Unemployment Insurance Agency after a new report revealed the agency paid out an estimated $8.5 billion to fraudulent claims during the pandemic.

State Rep. David Martin has introduced a plan to eliminate a costly burden for members of the military serving out of state.

Vaccine mandates could be causing more harm than good

The latest surge in COVID cases has yet again left our hospitals stretched thin, and the vaccine mandates being enforced by some health systems are exacerbating the problem.