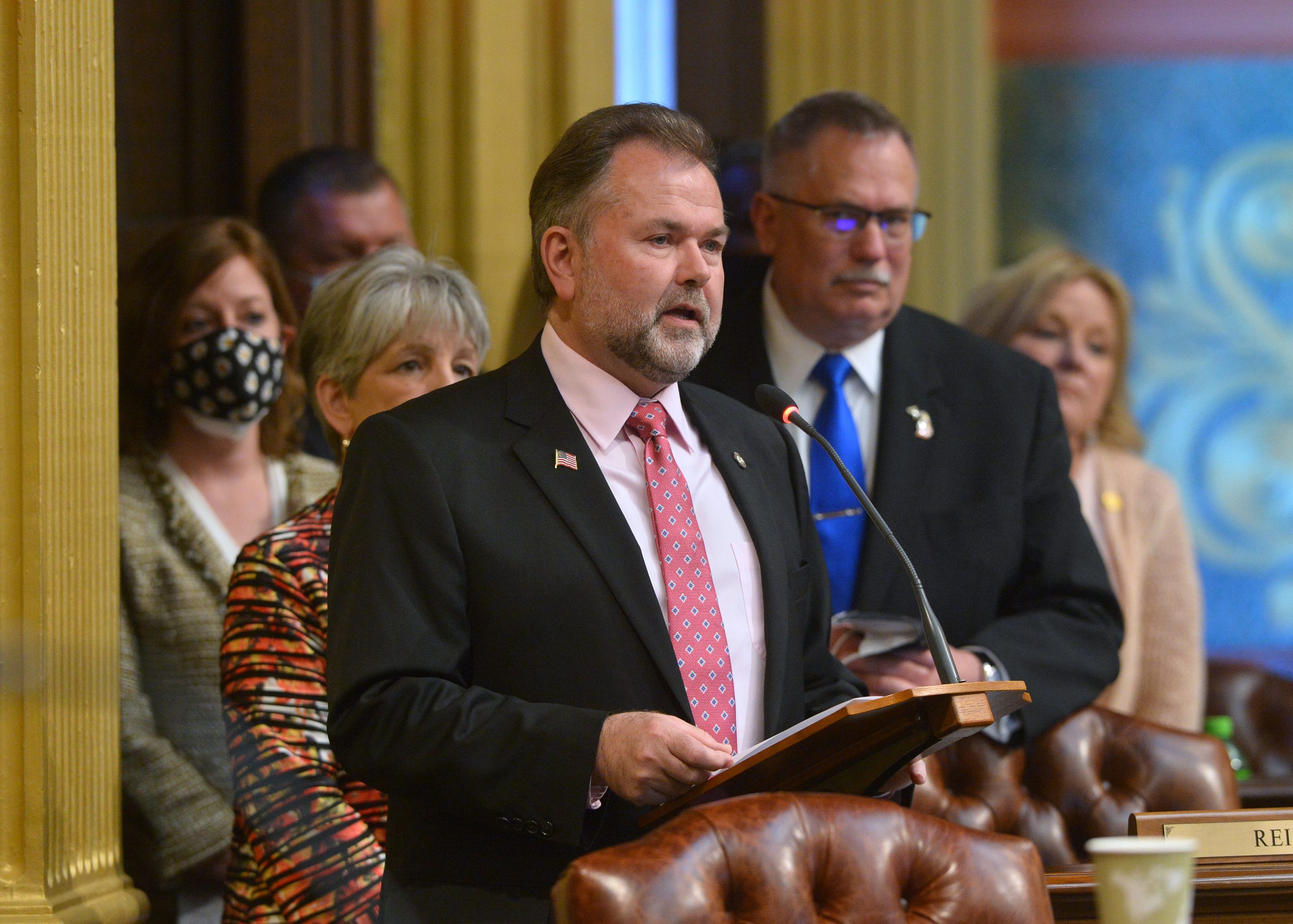 “The amount of fraud that the unemployment agency paid is shocking, to say the least,” said Borton, of Gaylord. “Taxpayers in Northern Michigan entrust the government to be responsible with their money, but billions of dollars were likely stolen from the unemployment system.”

An independent review conducted by Deloitte estimated that between March 1, 2020, and Sept. 30, 2021, the UIA paid $2.8 billion on unemployment claims involving likely imposter fraud and $5.7 billion on claims involving likely intentional misrepresentation. Imposter fraud is the use of someone else’s name, and intentional misrepresentation is the inaccurate representation of an applicant’s eligibility, such as false documentation or failing to report necessary information.

Most of the estimated $8.5 billion dollar total was paid in the first several months of the pandemic in Michigan, between March 1 and Oct. 2, 2020. Borton said he is glad the agency seems to have made some improvements, but he hopes agency leadership will provide additional insight as to how such a large amount of likely fraudulent claims received benefits.

“As I represent the people of Northern Michigan, I want to ensure state government is not wasting their resources,” Borton said. “I expect the unemployment agency will provide the Legislature with more details about how so many fraudulent claims got approved.”

State Rep. Ken Borton today repeated his praise for the many first responders who saved lives in the lead-up to and aftermath of the tornado that hit Otsego County last week.

State Rep. Ken Borton today supported a plan to lower taxes for people in Northern Michigan and throughout the state.

State Rep. Ken Borton of Gaylord today issued the following statement after a tornado touched down in Gaylord this afternoon: