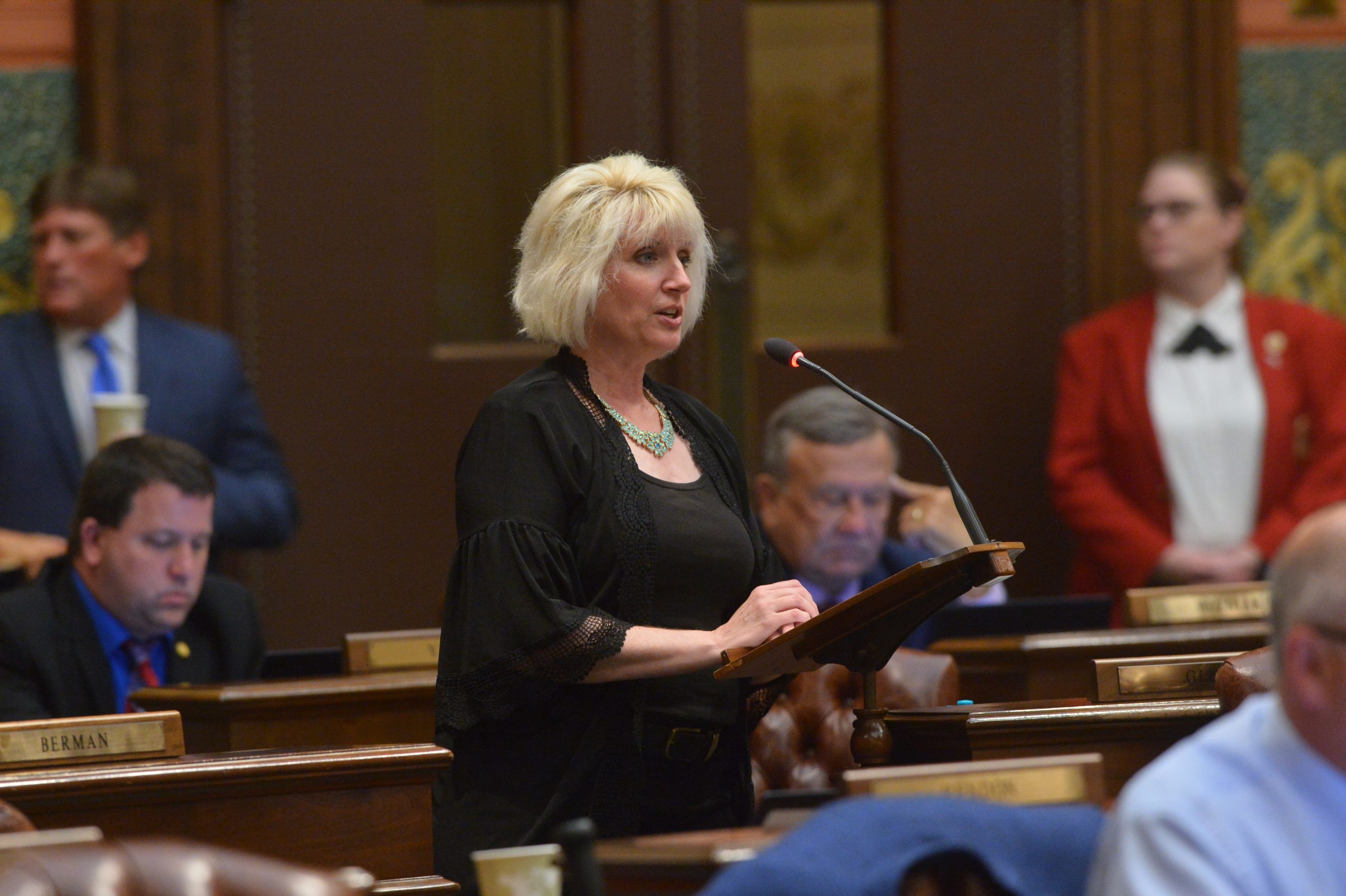 Glenn initially called for new leadership at the state’s Unemployment Insurance Agency in August, and renewed her call earlier this month through a formal resolution approved by the Michigan House of Representatives. Today, Gov. Whitmer announced that Julia Dale will replace Liza Estlund Olson, who became UIA’s acting director in November 2020. After a transition period, Estlund Olson will return to the Office of the State Employer.

“During the COVID-19 pandemic, Michigan residents needed the UIA more than ever to pay their bills and feed their families. But the agency failed them over and over again,” Glenn said. “It is my hope that new leadership will bring a new direction for UIA – one that puts people ahead of politics and bureaucracy.”

Glenn also supports a new legislative plan designed to help improve the beleaguered agency regardless of who the director is at any given time. The developing plan would create a new independent citizens’ advocate to serve as a point of contact helping claimants resolve issues with the agency. The plan also would require UIA to complete reviews and claims determinations within 10 days, make information about the state’s unemployment trust fund more accessible to the public, and make other important changes.

The UIA has a long list of recent struggles, including inaccessibility and long delays resolving benefits claims during the COVID-19 pandemic.

A federal monitoring report revealed the state agency didn’t disclose a problem related to federal Pandemic Unemployment Assistance benefits for several months. UIA has repeatedly blamed its struggles during the pandemic on software and a third-party vendor – yet the Whitmer administration recently extended its contract with that vendor for another year. The agency also waited more than a year to open its offices for in-person appointments, causing complications and delays for many residents in need of services.

“This is a long overdue change of leadership at the UIA,” Glenn said. “It’s an important step, but more must be done to bring improvements to the system for the people of Michigan.”

Rep. Annette Glenn, R-Midland, today called for tax relief to be included in the next state budget. “Families need tax relief more than ever after two years of challenges caused by COVID-19  disruptions that left many out of work, and – in the Midland area – massive and unprecedented flooding that caused additional financial hardship,” […]

Rep. Annette Glenn, R-Midland, today said a recently released report raises troubling questions about how the state of Michigan has monitored nursing homes and counted deaths during the COVID-19 pandemic. The report from Michigan’s Auditor General shows the Whitmer administration dramatically underreported the number of COVID deaths occurring in long-term care facilities such as nursing […]

Rep. Annette Glenn, R-Midland, is working to protect the rights of parents in Michigan public schools.