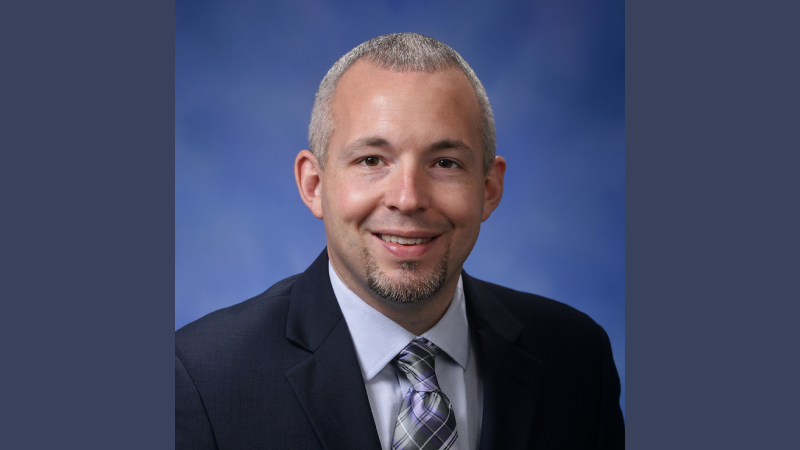 The MCCA announced that its new annual fee, taking effect in July 2021, will be $86 per vehicle – down from the current $100 per vehicle. The MCCA’s per-vehicle assessment for the year-long period starting in July 2019 was $220, but it has dropped steadily since Wentworth led the Michigan Legislature’s approval of reforms.

The lower MCCA fee comes on top of guaranteed rate reductions and other expected savings written into state law through the 2019 reforms.

“Especially in these uncertain times, it’s more important than ever that Michigan drivers keep as much of their hard-earned income as possible,” said Wentworth, who chairs the House Select Committee on Reducing Car Insurance Rates. “The reforms adopted by the Legislature continue to save money for Michigan drivers and their families – and the changes will have long-lasting benefits for years to come.”

Michigan drivers now pay the lowest annual MCCA assessment since 2003. Wentworth noted many teenagers getting licenses today weren’t even born the last time the MCCA fee was this low.

Drivers will see this reduction in their premiums in July of 2021. The MCCA fee will be charged only to drivers choosing to maintain unlimited lifetime personal injury protection benefits in their car insurance policies. Drivers who choose lower coverage limits under Michigan’s revised no-fault insurance law will avoid the fee altogether.

Speaker Wentworth talks about a bipartisan plan to improve the quality of health care for people in Michigan, while also making it more accessible and affordable.

Today was a good day for the people of the state of Michigan: Gov. Whitmer finally put politics aside, and she listened to science and data and to anguished parents and students—and reopened high school sports. Starting Monday, the youth of our state can participate in sports programs that boost their physical and mental health […]

I’m glad the Governor is finally coming around to what we’ve been saying all along: in-class learning can happen safely, which is why it’s a primary focus of our budget. Keeping students out of the classroom has been most harmful to our children who can least afford it. Parents are asking for help. We took […]

Speaker of the House Jason Wentworth, R-Farwell; audio on State of the State and 2021 priorities.

Speaker Wentworth talks about Wednesday’s State of the State Address and says legislative priorities in the year ahead focus on getting kids in schools, clearer guidelines for small businesses and an emphasis on ethics in state government.